Thought it was about time I brought the blog up to date!!

I said in the last post that we would start exploring Dallas on the Monday 28th August, but it didn’t quite work out as we expected. We were still worried about our friends daughter Nikki and watched the horrendous results of Harvey hanging around for 5 days as it dumped over 52 inches of rain on Houston. Very luckily, although their street flooded, since their house is higher up they escaped any water entering their house, but had to sit it out until the water went down a bit so they could replenish their food and water supplies.

Another consequence of Harvey was that I10 (the main Interstate between Texas and Florida) was flooded at Beaumont and a lot of water had also fallen on Louisiana all the way up to Shreveport in the north, and to cap it all they were beginning to mention another hurricane called Irma that could at that point hit Florida. It was starting to sound like it was not a good idea to take the RV back to Orlando to store it especially as the roads being flooded meant we had to go a long way north to get there.

So we started to investigate alternative storage locations here in Dallas and seeing if we could re-arrange flights. So Dallas visiting took a back seat while we sorted all this out.

We, first of all, managed to extend our stay at Shady Creek until the 13th September which meant we could start planning. Shady Creek RV turns out to be a very nice Park with walks around it, and the facilities and the people in the office are first class.

Then we sorted out the storage for the RV and the Spark, at a very reasonable rate per month and only about 35 miles away.

After that we had to decide how do we get to Orlando to pick up our homebound flight? So we booked a hotel close to Dallas Forth Worth and flights the next day (13th) to Orlando. and a hotel overnight in Orlando so we can catch the flight home on the 14th. Well that is the current plan but with Irma barrelling in towards Florida that might change.

Tim also decided to come and visit us in Dallas from the 8th to the 11th, and to cap it all, late Friday night (1st September) we got a telephone call from our daughter Caroline saying her waters had broken and she was on her way into hospital. This was a bit early as she was not due until the 16th September, which was the reason we had booked our return flight dates!!

Two days later our 3rd grandchild was born on the 3rd of September, a baby girl that Rashied & Caroline have called Zara.

Now we knew all that, we could start planning our return to the USA so flights have now been booked for 1st November, plus a visit to Jamaica for a wedding, and then return again to the UK for Christmas. It’s busy when you are retired!!

What about visiting Dallas I hear you all cry!! Well we have done quite a bit of that as well.

But first just to show you that our RV is really quite small, this monster pulled into a space near us!! 45ft of diesel pusher (engine at the back), towing a Cadillac Escalade (huge 4×4), with smoked window slides and LED lights all over the place (looks like a Christmas tree at night).

I guess at that price you can afford the Cadillac!!

I gave our modest RV a clean to get rid of all the accumulated mess from the Harvey exodus.

And Dallas. Well we have done the Trolley Bus tour, which was quite interesting but Dallas is a bit of a concrete jungle with not many old buildings as they seem to have a penchant for ripping things down that are older than 50 years!!

We did find the Dallas Heritage Village where they have grouped together various houses, shops and farm buildings that were due to be demolished but were moved to this park to preserve them. Makes a very interesting exhibit, with everything from a Hotel, to a School, Farm and Doctor’s and Dentist surgeries.

We then visited the Texas Book Repository Museum which was very good indeed and brought back all the memories of hearing about the assassination of JFK. Unfortunately they do not allow you to take photos, but you can take photos from the window on 7th floor rather than the 6th and of course the Grassy Knoll is open to everyone.

The next day we visited the Old Red Museum which gives a detailed account of Dallas and how it became the city it is today.

Behind this is the main JFK memorial. 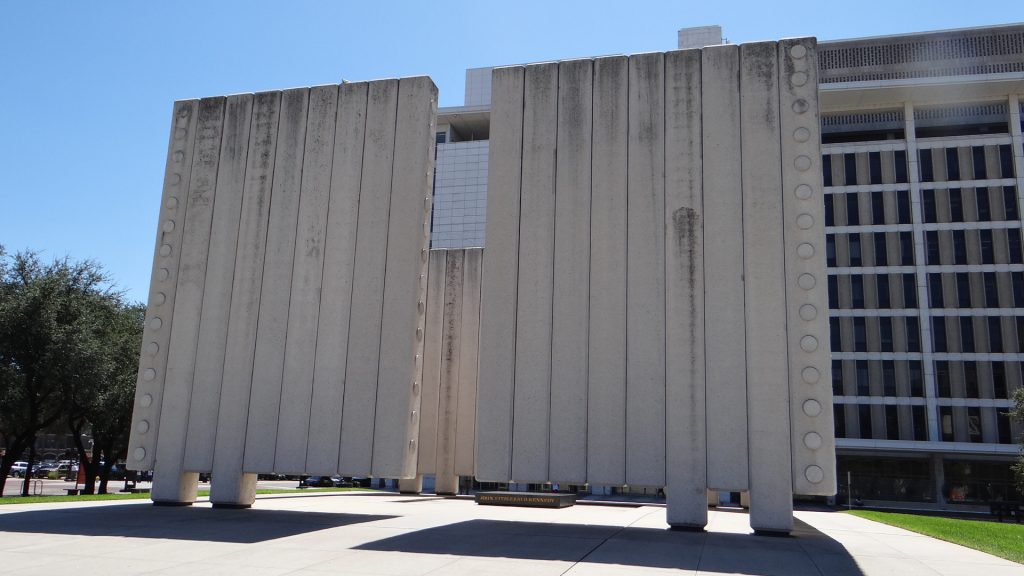 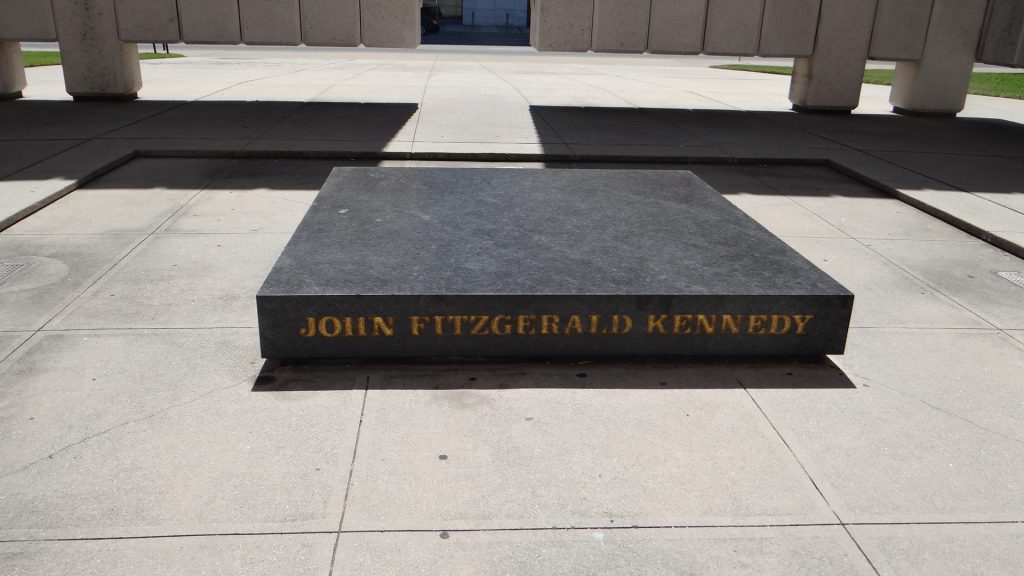 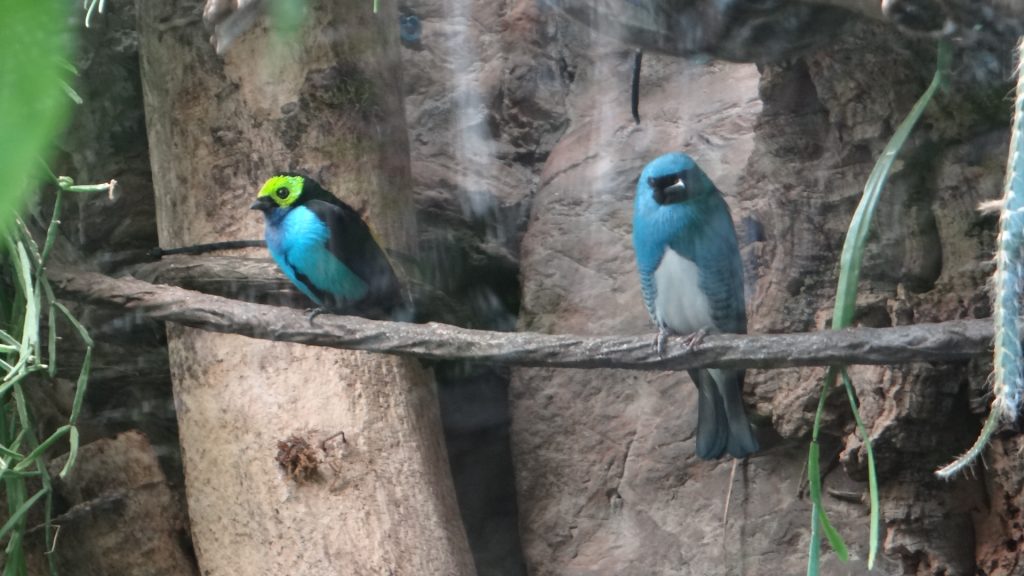 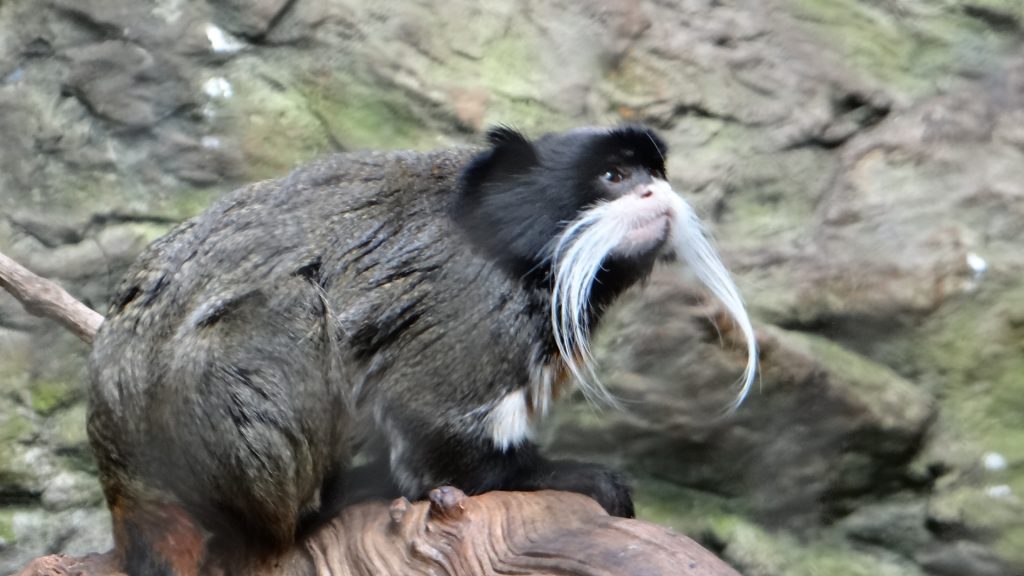 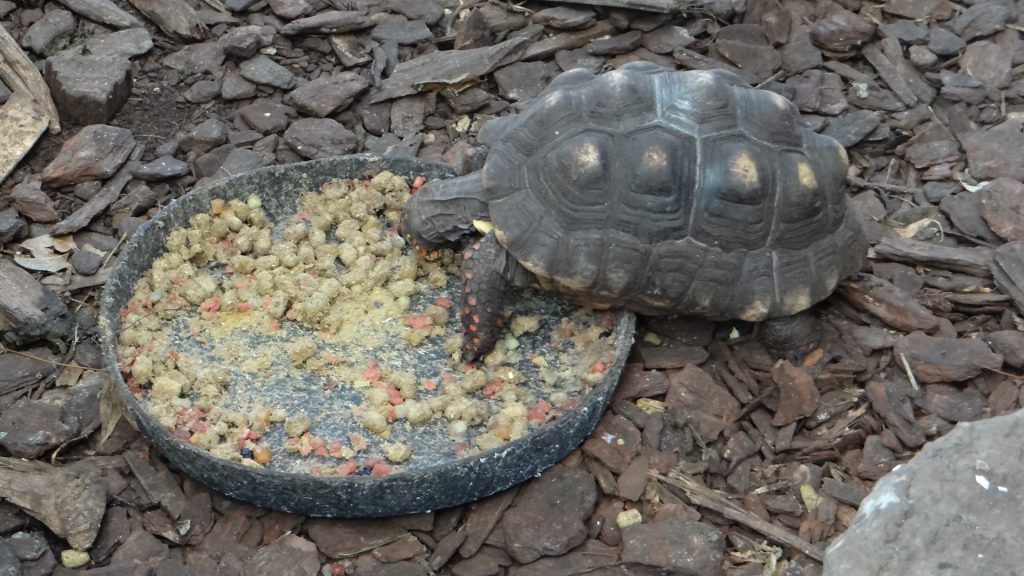 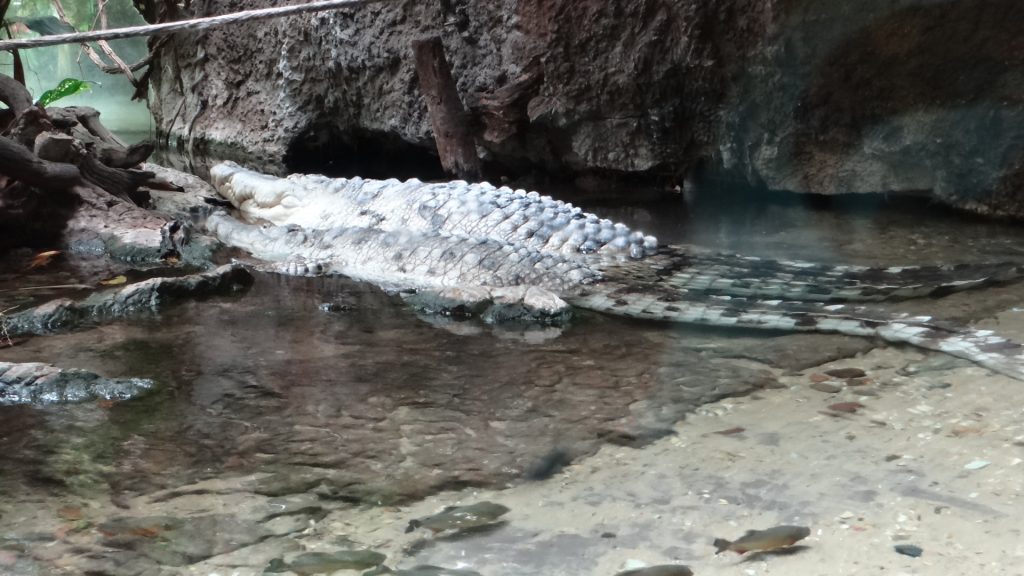 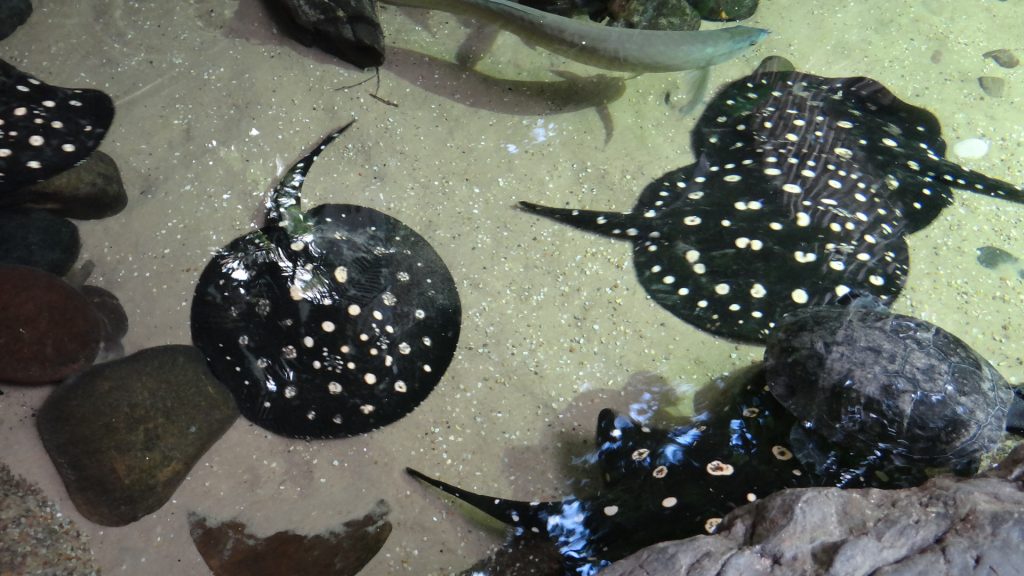 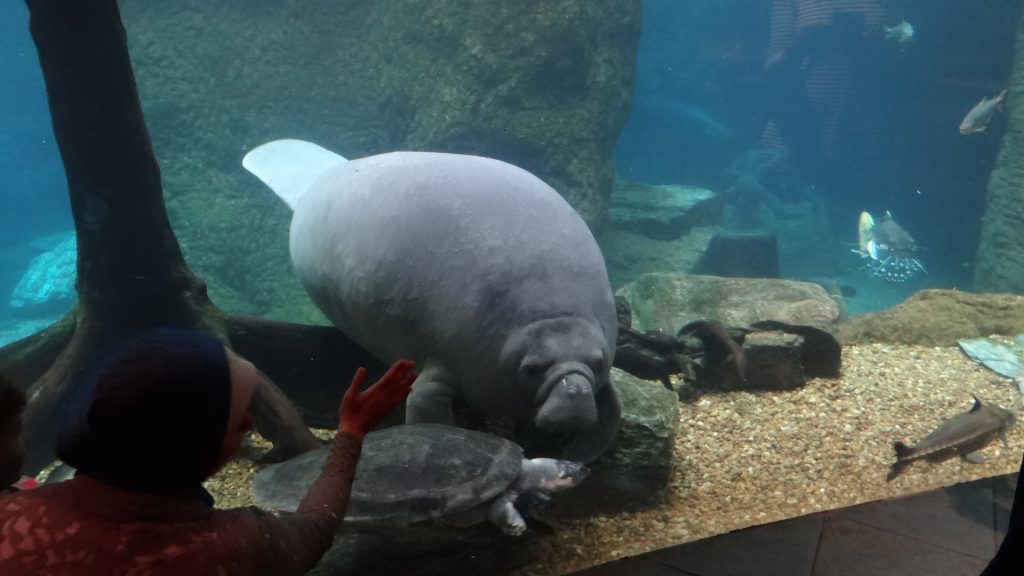 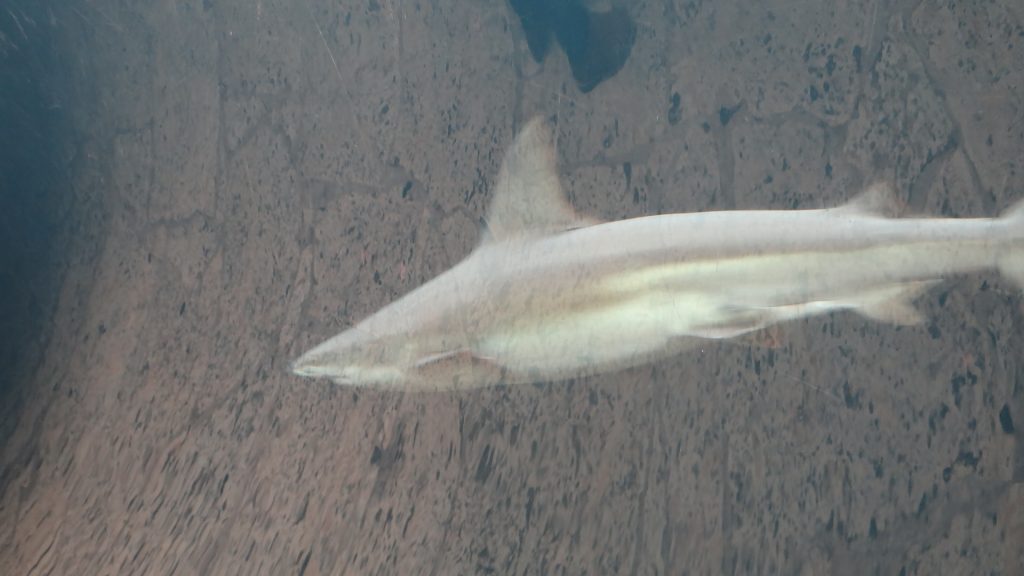 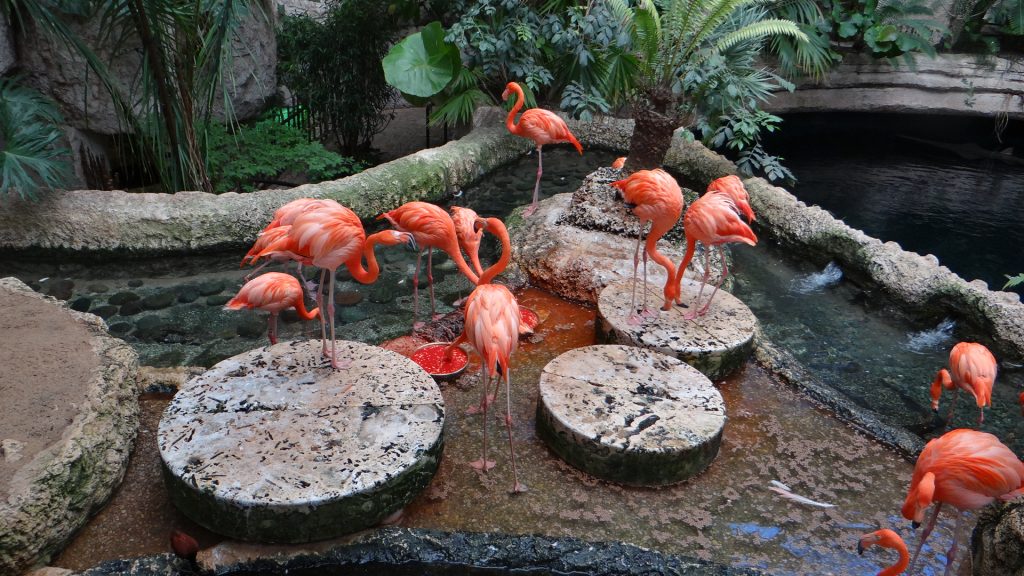 Just a few examples of the animals, birds, etc. in the “Aquarium”.

So today we have picked Tim up from the airport and we have our first visitor to the RV!! Hopefully the situation with Irma will sort itself over the next few days and we can get back home to the UK next week.

So we may be updating this from the UK next time.