This post is going to cover the visit of our friends Kathy and Anne. The original plan had been that Kathy and Anne would arrive in New Orleans, where we would spend a few days, and then we would move to Houston where we would meet up with Kathy’s daughter, Nikki and tour the sites, we never did this because of Hurricane Harvey last year. Then we would move up to Dallas which neither Kathy nor Anne had visited. Anne would then fly back to the UK and Kathy would catch a coach back to Houston  to stay with Nikki for a couple of weeks before flying back from there to the UK.

However, since that plan had been made, Nikki’s husband Matt had got a new job in Calgary and they would no longer be in Houston when Kathy was returning to stay with them. As it happened Anne (Jordan) wanted to visit a quilt show in Houston so the last part of the plan saw Kathy and us wend our way back to Houston where we would stay until Kathy flew out to the UK.

At this point I should point out there are now two RV maps of our journey around the USA as I ran out of space on the original one. The original one RV Map 1 takes you as far as Oklahoma and the new one RV Map 2 shows the route beyond Oklahoma and hopefully it will have enough room for our route in 2019.

So on the 15th October we picked up Kathy and Anne at New Orleans airport.

After taking them back to the RV and introducing them to “Big Beast”, we sorted out their sleeping arrangements and they eventually collapsed after a long day.

We decided to take it easy on their first day and visited Oak Alley Plantation. This is a complete Plantation with the original house and slave quarters on the edge of the Mississippi, inland from New Orleans.

The next day it was the turn of New Orleans to submit to the Brit invasion.

After the mandatory beignets we hopped on a hop on hop off bus.

Then a group photo before we hopped on the “hop on, hop off” bus tour.

Day 3 of our stay in New Orleans saw us visit an Alligator Farm. Louisiana has a wild population of alligators that is added to each year by the farms that rear the alligators from eggs (which they collect themselves).. They have to release 12% of each year’s rearing (at 4 years old) and then are allowed to keep the rest for skins, meat and by-products. The percentage released is based on what would have survived naturally to 4 years old in the wild. Since the farm released alligators are usually bigger and in better condition than naturally reared 4 year olds they tend to survive longer in the wild. This has enabled Louisiana to stabilise its population at almost 2 million which has recovered from its low point of 150,00 in 1962 when hunting and commercial operations were banned.

And on Day 4 we returned to New Orleans and walked around the city and the famous French Quarter.

And then we moved on to Houston with an overnight stop at Lake Charles.

Kathy was going to stay with Nikki as it would be the last time she would see them prior to their move to Canada.

So the two Annes and I visited the Nasa Apollo Mission Control Centre and Museum, which despite the famous words “Houston we have a problem”  is South West of Houston near the coast.

Very interesting place (for me anyway), but give yourself a day to view it as it is a big museum.

On the last day we joined up with Kathy, Nikki and family and went out for a Mexican meal.

Then we moved on to Dallas. The first point of call was the JFK memorial and the Book Repository.

Fort Worth and the Stockyards was on the agenda for the next day.

The final day for Anne in Dallas we spent on the trolley bus tour of Dallas and some other Museums and the Kennedy memorial. 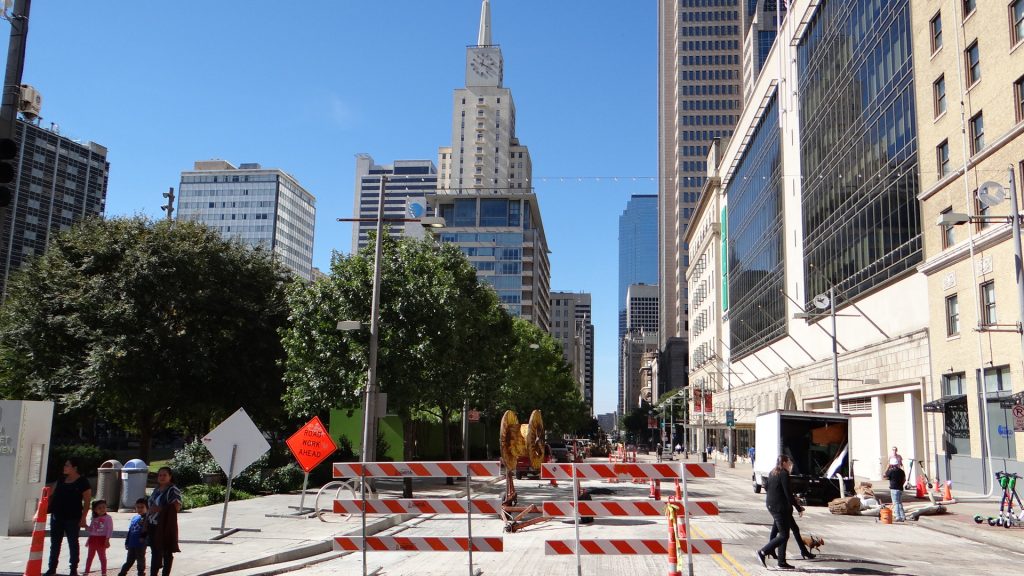 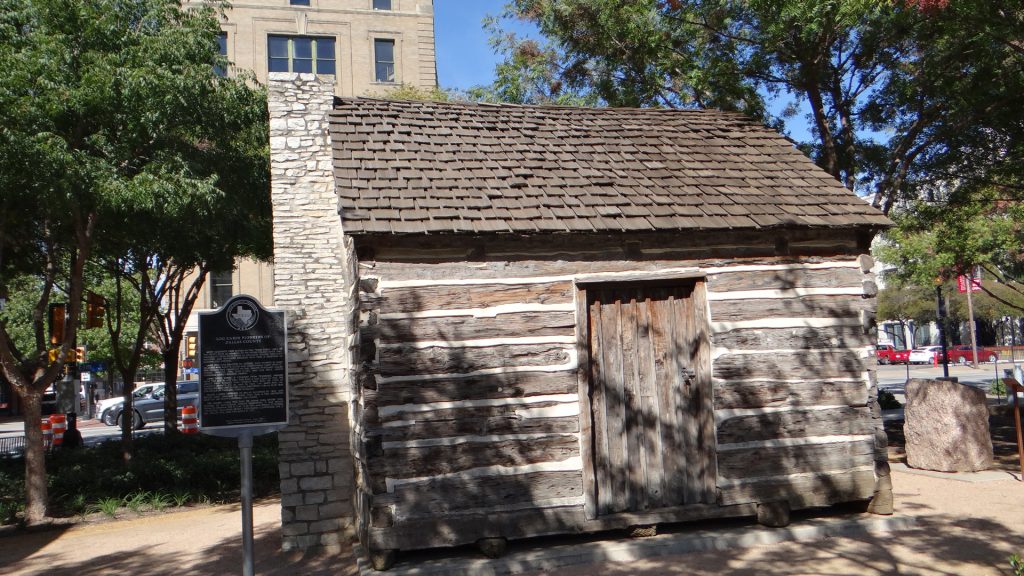 Then Anne left for London.

And then there were 3. 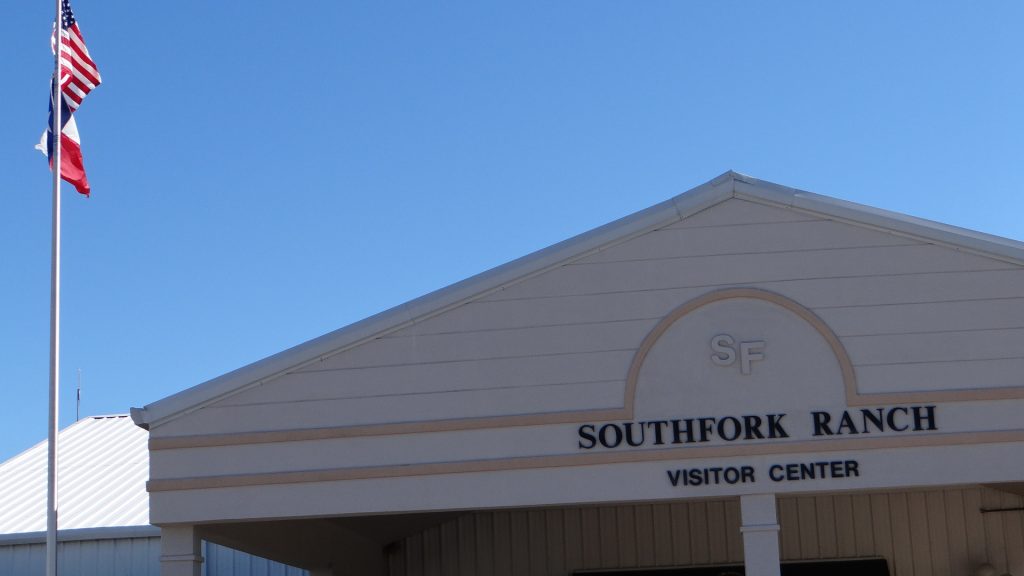 We also revisited the Dallas Heritage site but since I have already posted pictures of it I won’t post them again.

And then we left for Houston, stopping in  Waco on the way where we visited a working co-operative farm.

We arrived back in Houston, but since this was mainly for Anne to visit the Houston Quilt Show and do the Christmas shopping and for Kathy to go shopping with her, there are no pictures!!

The next post will finish 2018 with our visit to Big Bend National Park.