Well the first thing to do is to introduce our new granddaughter, Alyssa Rhianne May Jordan, born on the 6th February 2018 and weighing in at 5lb 10oz. Mother and baby did very well and Alyssa has continued to thrive since then.

We had to wait a while for the name but Ella set the precedent!!

And a week after the birth we returned to the USA on the 14th February to restart our travels. Stayed overnight at a hotel close to DFW airport and on the 15th went out to Keller Storage to pick up “Big Beast” and the “little Beast”.

Big Beast started first time and drove up to the front of the storage area with no problems at all. I have obviously still not solved the battery drain problem on little Beast (the Spark) as the battery lasted a week when we went to Jamaica,  but  2 months proved too long and it was flat. However, the reserve battery pack started it first time so we were in business.

After checking all the tyres we hitched up the Spark to Big Beast and set off for Shady Creek where we were welcomed back like we had never been away. First we had to de-winterise the RV water system which involved getting the water supply all hooked up and running all the taps until the purple anti-freeze disappeared. As I said it is non-toxic antifreeze but a kettle boiling purple water doesn’t look good. Took about 2hrs to complete ad we were all back up and running. Later on in the week I sanitised the fresh water tank which is only used when we on the road.

The first two days were bliss, 20C plus and then the bad weather set in. The temperatures went down (but not as low as the UK), and the rain started, and did it rain, over 6.5in in 3 days!! The reason for the wait was to get a braking system fitted to the Spark. By that I mean a way of making the Spark brake when the RV braked which is a requirement in California and Canada, two places we are due to visit in the next 10 months. When we originally bought the RV we were told that fitting a braking system to the Spark was rather silly as you had 22,000lbs of RV stopping 1,750lbs of Spark which it was more than capable of, but the law in California and Canada says we have to do it, so on the 20th March a BrakeBuddy Stealth was fitted to the Spark. After a few teething problems caused by a bad wiring job way back by Palm Beach RV (one stop light had the wires reversed) we had a working braking system, so we were ready to leave after we had stocked up the RV.

So on the 1st March we left Shady Creek RV and set off. First stop was the RV park we used on way back from Abilene before Christmas, Solid Rock RV. By now the weather had started to improve and we got another beautiful sunny welcome. 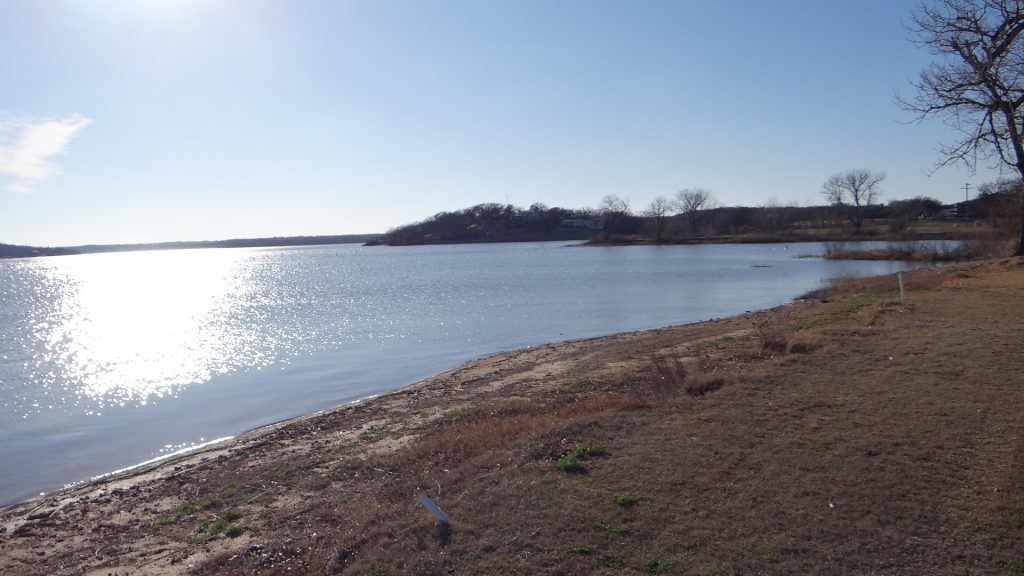 Part of the reason to stay here was to also visit two historic frontier forts used by the “Buffalo Soldiers”, units of the US Army Calvary manned by coloured soldiers.

The first we visited was Fort Davis, which was by far the best and a most interesting place. Here you are 4,500ft up in the Texas hills and you come upon a huge fort nestling in a natural flat plain surrounded by mountains, that was used to protect the settlers route from El Paso to San Antonio from marauding Apache Indians.

This took a few hours to walk around but luckily we had left early, so afterwards we visited a local Deli called Stone Market and had cup of coffee and some really nice sandwiches, and then moved onto the University of Texas’s McDonald Observatory. Here we managed to get included on a tour of one of the Observatories and their newest telescope, the Hobby-Eberly Telescope which has the 3rd largest mirror in the world, all at a height of 6791ft up in the Texas mountains. Our guide was very informative, being married to one of the technicians on the Hobby-Eberly Telescope and an ex Spanish Teacher who had taught herself all about Astronomy in about a year!!

The next day we visited Fort Stockton which featured a driving tour round historic Fort Stockton. The tour was a bit of a let down with the most interesting bits being the Annie Riggs Memorial Museum that contained some interesting exhibits and a HUGE Roadrunner statue. The Fort was very small with some rebuilt buildings and not a patch on Fort Davis. 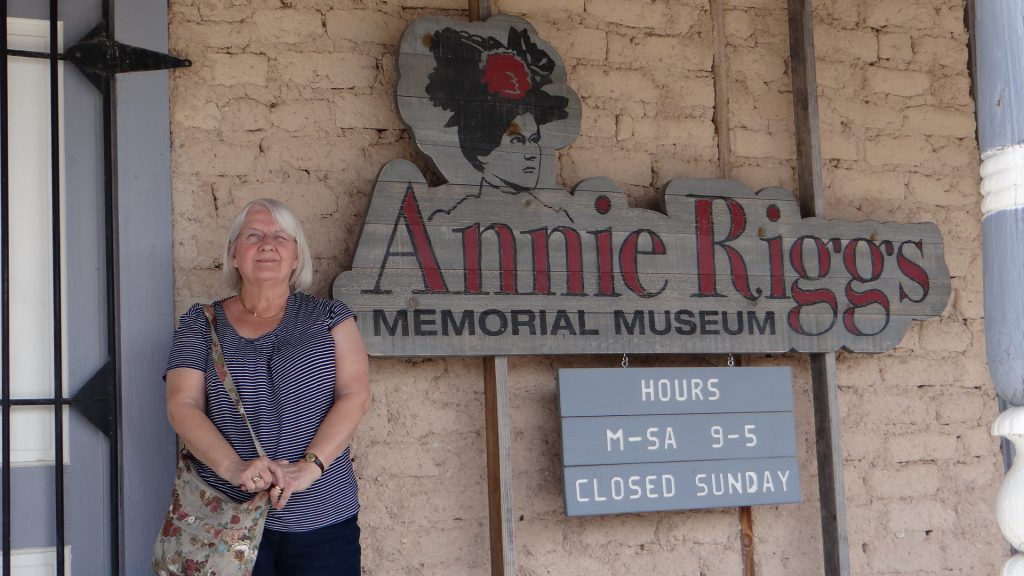 The following day we left Monahans Sandhills State Park and set of for El Paso via a very nice RV park At Van Horn where we saw a most impressive sunset.

After a pancake breakfast in the RV parks Café we set off for El Paso, which is where I am writing this blog. We are staying here 4 nights to see the sights, and then we move on to Tucson, but more of that in my next post.

I have updated the map.  Our RV Map